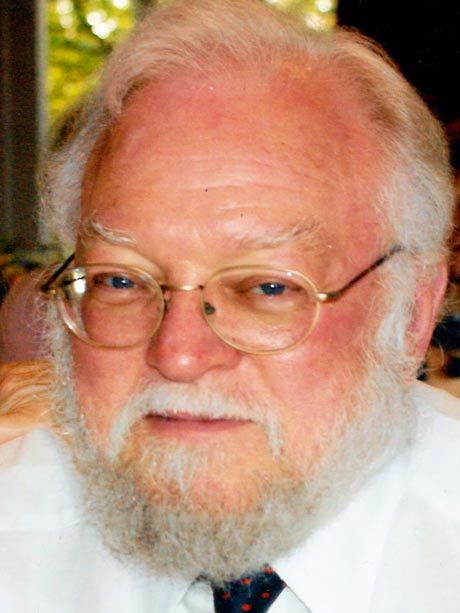 David V. McQueen is a global consultant in health promotion, based in Atlanta, GA, USA. He is retired from 20 years at the CDC in Atlanta where he served government as Chief of the behavioral risk factor surveillance system (BRFSS), Director of the Division of Adult and Community Health (DACH) and as Associate Director for Global Health Promotion.  He has held Professorships and served on the faculties of the University of Edinburgh, where he directed the Research Unit in Health and Behavioral Change, 1983-1992, and The Johns Hopkins University, SHPH, 1972-1983. He also brings rich NGO experience as a globally elected Board Member of the International Union of Health Promotion, serving for 8 years as the Vice President for Science and 4 years as President; he is currently the Immediate past President of IUHPE and the Vice President for Scientific Affairs. He has served on numerous consultancies and committees with the World Bank, WHO, NAS, the Canadian Government, as well as other public and private agencies.  He brings editorial experience as a member, present and past, of journal editorial boards and is currently Editor-in-Chief of the Oxford Press Online Bibliographies in Public Health. He is widely published in academic journals and the author/editor of several books including the comprehensive Global Handbook on Noncommunicable Diseases and Health Promotion (Springer, 2013). Dr. McQueen is an Adjunct Professor in the Department of Behavioral Sciences and Health Education at Emory University in Atlanta and an Adjunct Professor of Social and Preventive Medicine, Institute of Social and Preventive Medicine, Universität Bern, Bern, Switzerland.