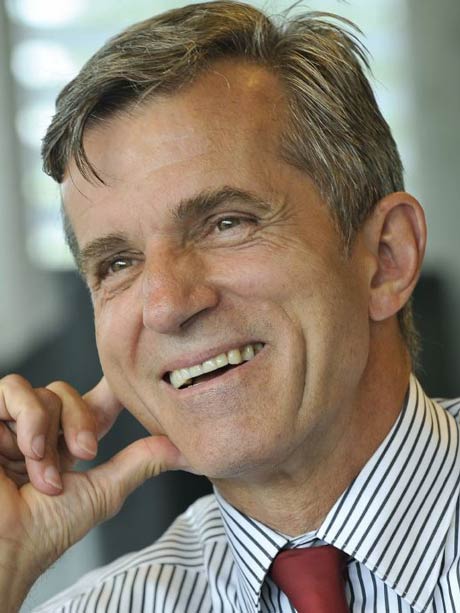 Thomas Zeltner is born in Bern (Switzerland) in 1947. He graduated with an MD and a Master’s degree in Law from the University of Bern. He is a 2010 Fellow of the Harvard Advanced Leadership Initiative. He holds a specialist degree in human pathology and forensic medicine and an honorary doctorate in law of the University of Neuchâtel.

He is the Vice-President of the UNESCO-Commission of Switzerland.
He is also President of the Swiss Blood Transfusion and Stem Cell Centre of the Swiss Red Cross, the organization responsible for securing the supply of blood and blood stem cells in Switzerland and of the KPT, one of the leading swiss health insurance companies.

As Director-General of the Federal Office of Public Health of Switzerland he was a key figure in Swiss health policy and instrumental in promoting health promotion and disease prevention. He has presided over changes to transform the regulated market model of the Swiss health care sector into a more value and consumer driven health care system.