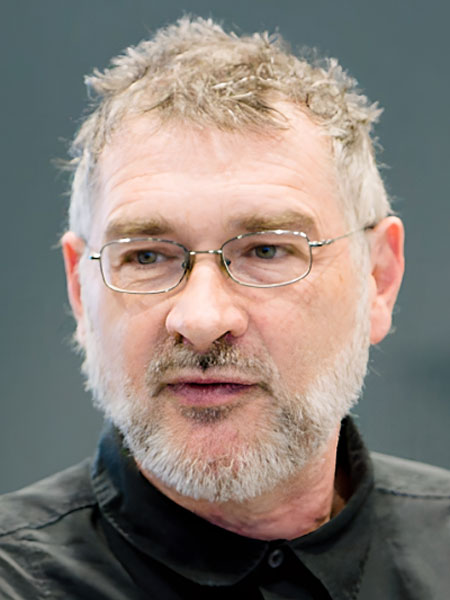 since 2003
Senior Scientist at the ISPM

2000-2002
Head of the Scientific Office and Research Promotion at the Swiss Cancer League, Bern, Switzerland

1991-1993
Doctoral student in the Department of Epidemiology at the Johns Hopkins Bloomberg School of Hygiene and Public in Baltimore, MD, USA